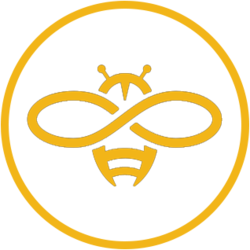 Treasure State Honey took home the gold medal in liquid honey and Bronze in Comb Honey in the year 2019 at Apimondia!

We are proud to announce that our honey won the gold medal for crystallized honey at the 2017 Apimondia Conference in Istanbul, Turkey!

Apimondia, or the International Federation of Beekeepers’ Associations, has been held in a different country every two years since 1897.

This year there were 13,000 beekeepers,researchers, and vendors from all around the globe. They gathered to share knowledge, promote the honeybee, and to enter their honey into the world’s most prestigious honey competition.

The competition could be considered “the Olympics of Honey”, and this year saw 530 different entries from 170 different countries.

We were proud to represent the U.S.A in this competition, and to take home a gold medal! Thank you to all our customers for supporting us and spreading the word about Treasure State Honey.
You are the ones who made this possible! 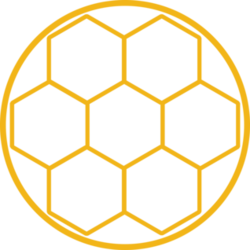 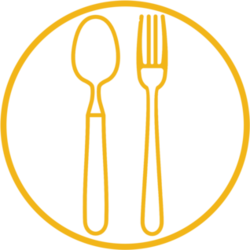